Schouten is a family company that is part of the Schouten group. The emergence of the first Schouten company dates back to 1893. The great-grandfather of the current Director of Schouten Europe started a bakery back then. 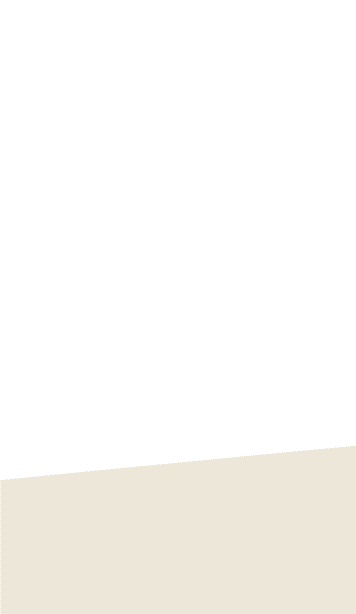 ­1930: Marinus, Bart and Otto Schouten extended the business with a mill and a blending location. Burgstraat, Giessen (NL) 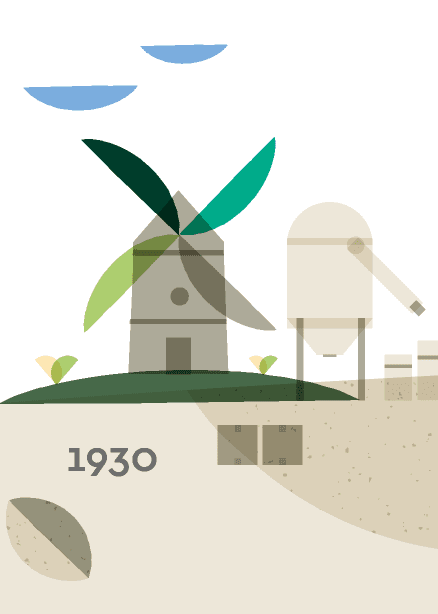 ­1956: For the quality control of products, a laboratory was established. Burgstraat, Giessen (NL) 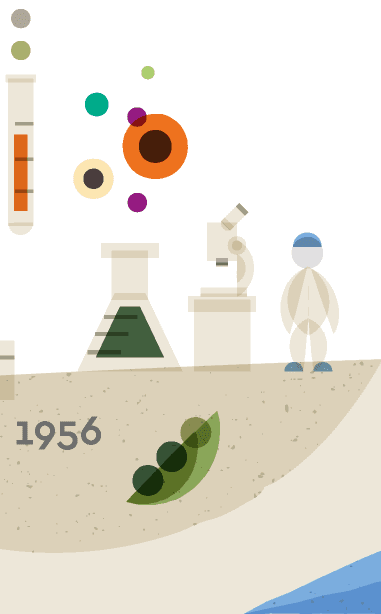 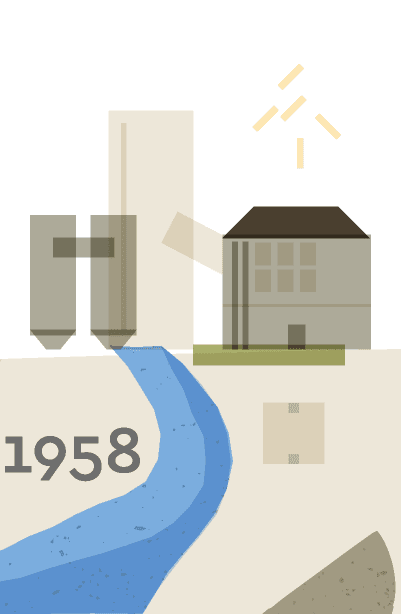 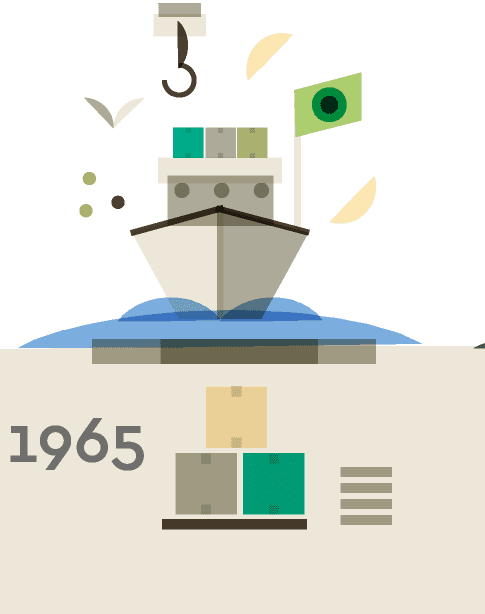 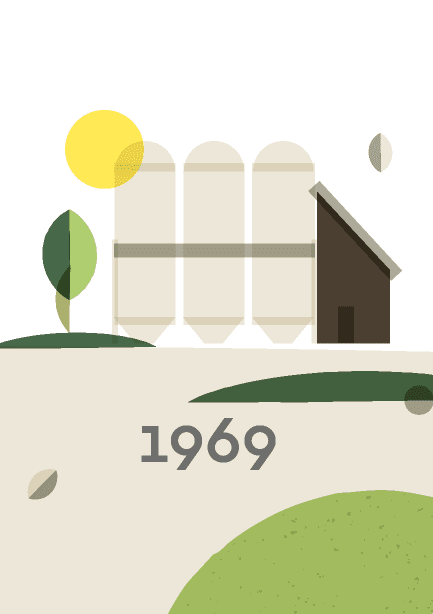 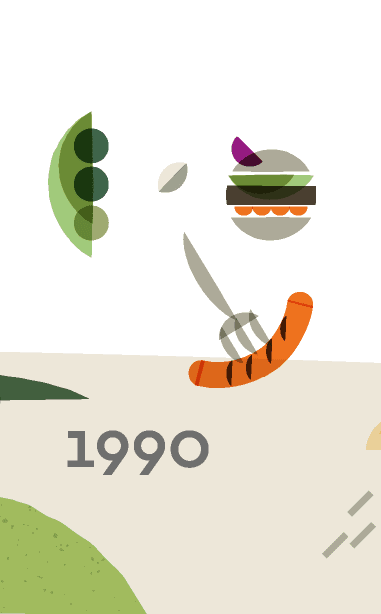 ­2010: Wouter, Niek-Jan, Rhodé and Peter Schouten entered the company and used the knowledge of previous generations for R&D and innovation. 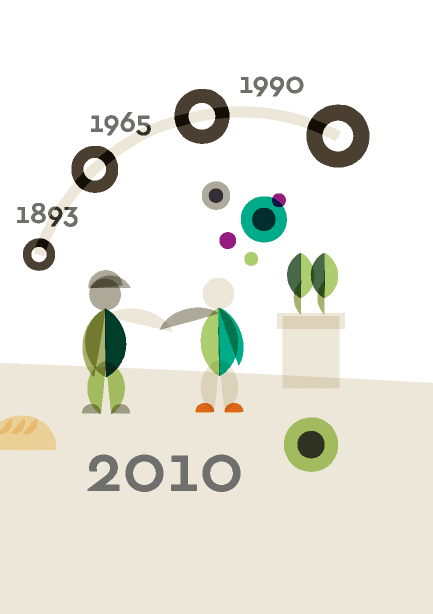 ­2016: Since 2016, the company has grown strongly and expanded to the Middle East, India and the US. 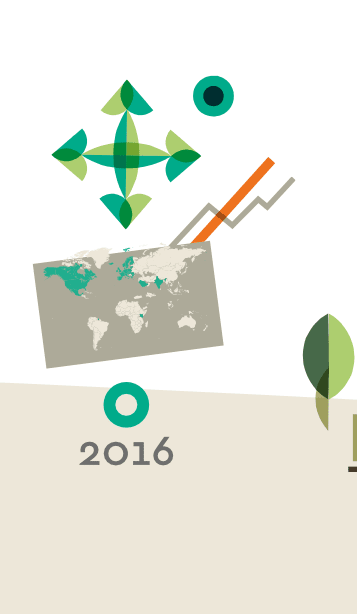 ­2022: An own production and package location is established with Schouten Twente Wheeweg, Goor (NL) 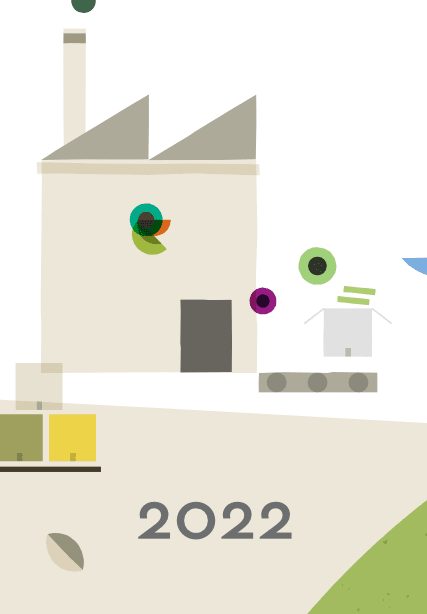 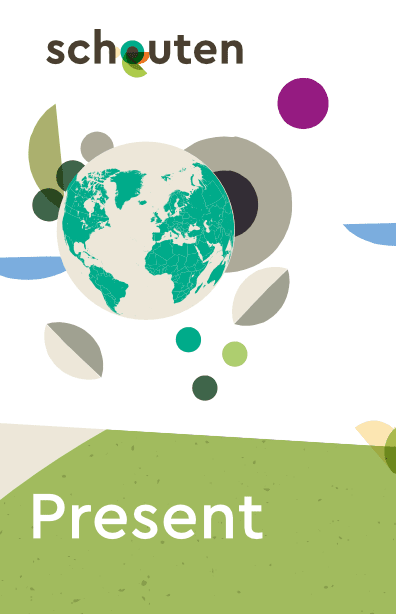 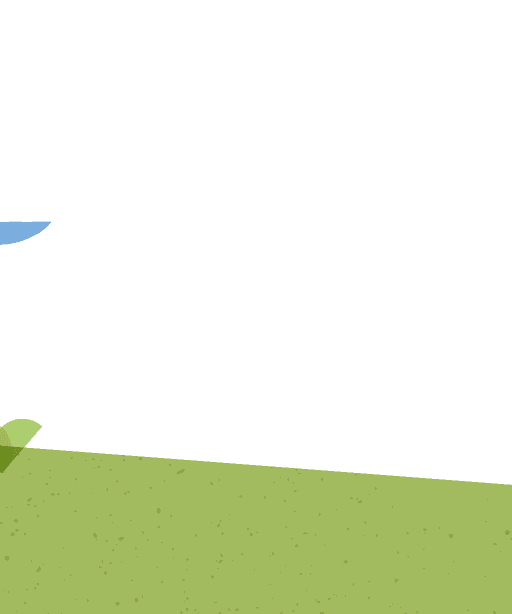 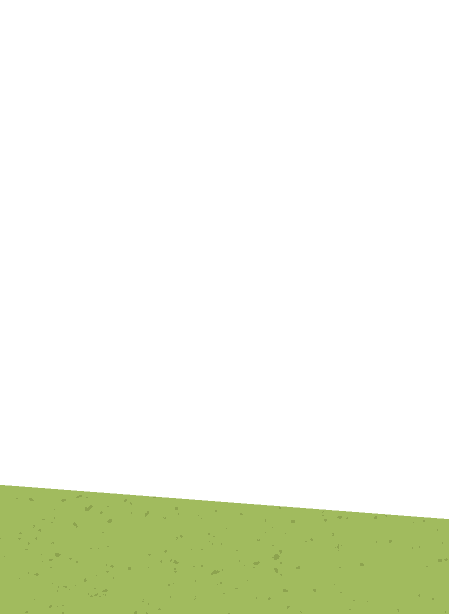